Not many businesses would install a computer outside their office building while connected to their internal network. Apart from the cost it would mean anyone passing by could tap into their company files and potentially make off with valuable information. A daft thought of course, but that is exactly what is on offer to anyone in the neighbourhood if a wireless network is left unprotected. The wireless signal can often be picked up dozens of metres outside the building. Stories abound of people sharing the neighbour’s internet connection over their wireless network.

Fortunately there are a number of ways to minimize the chance of unauthorised access to your network.

If you have a wireless router or access point, but are only using the cabled network, then make sure the wireless function is switched off.

We generally recommend, where possible, the use of cabled networks for reliability and security. However, this is not always possible or convenient.

If you have any concerns over the security of your wireless network then get in touch with the team at Pronetic and we’ll help.

Request a
FREE Call Back

What our customers say about us 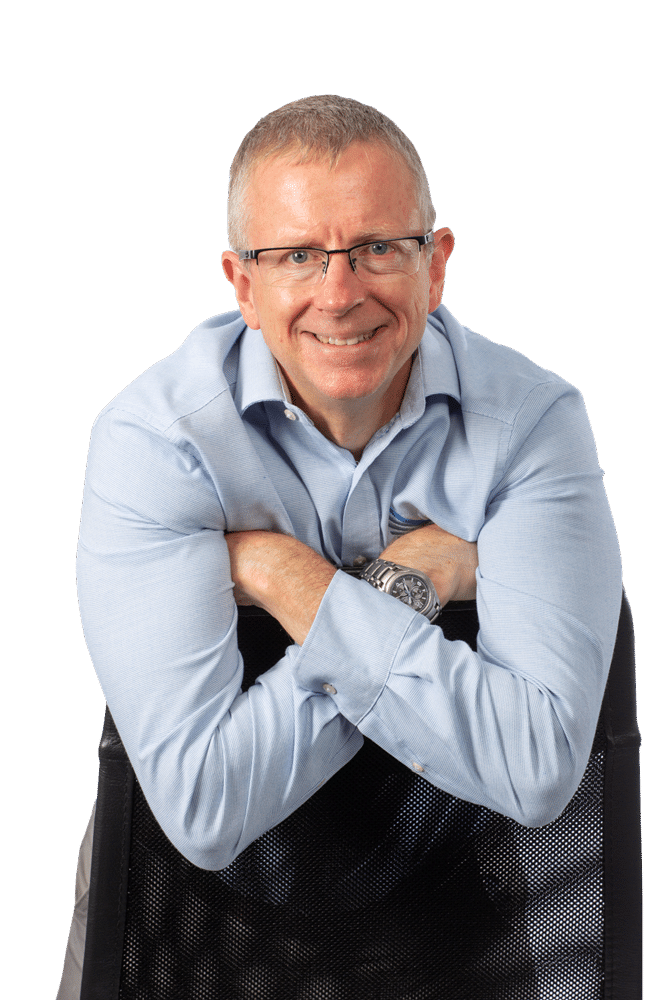